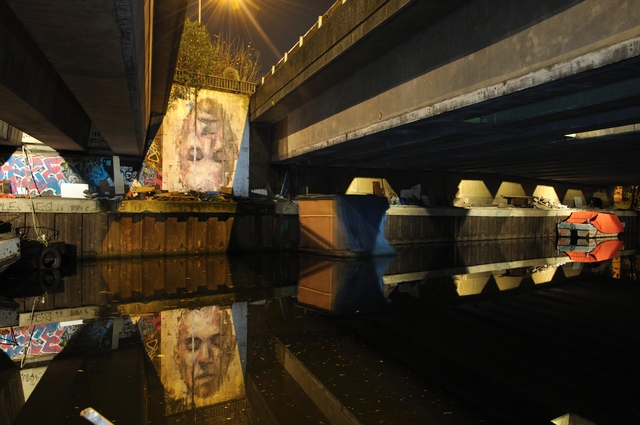 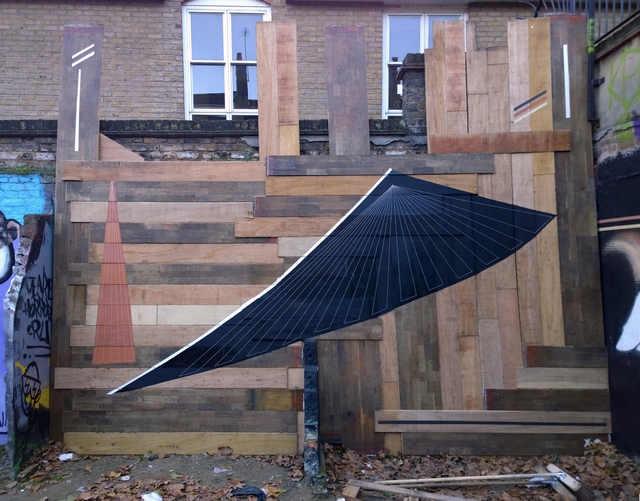 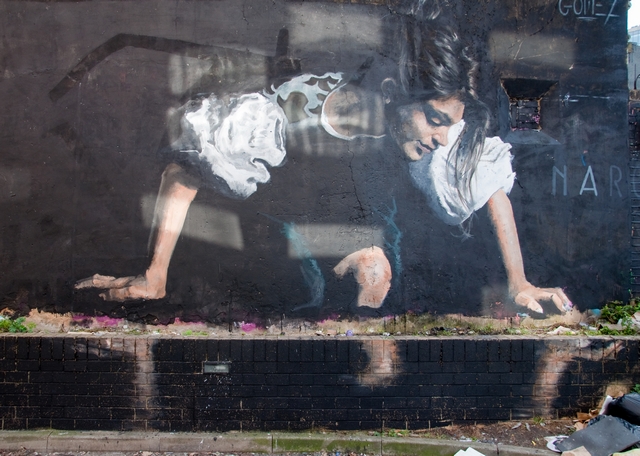 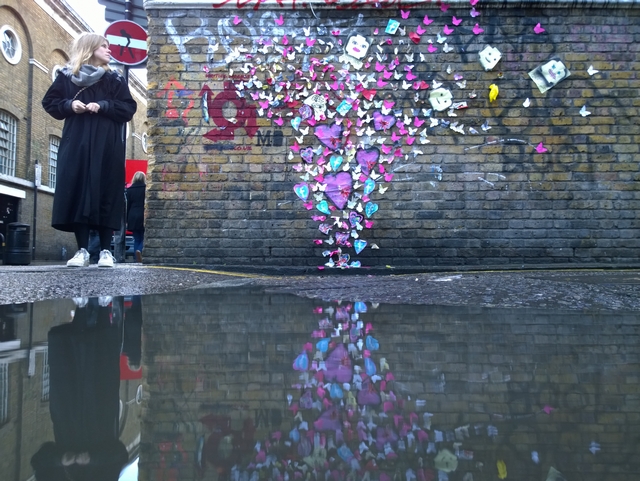 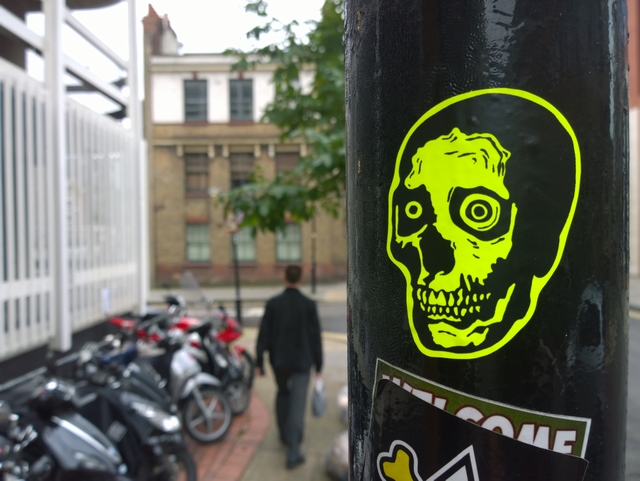 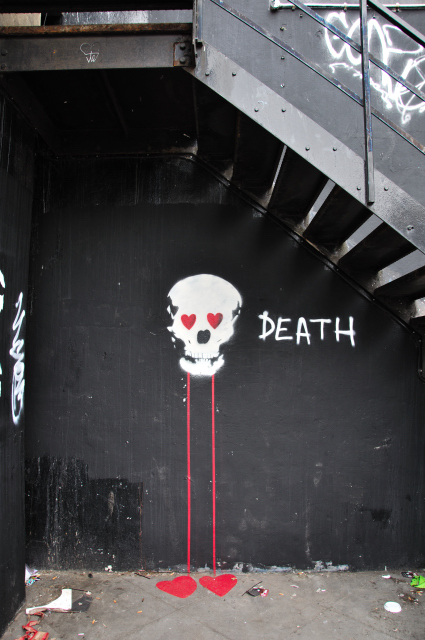 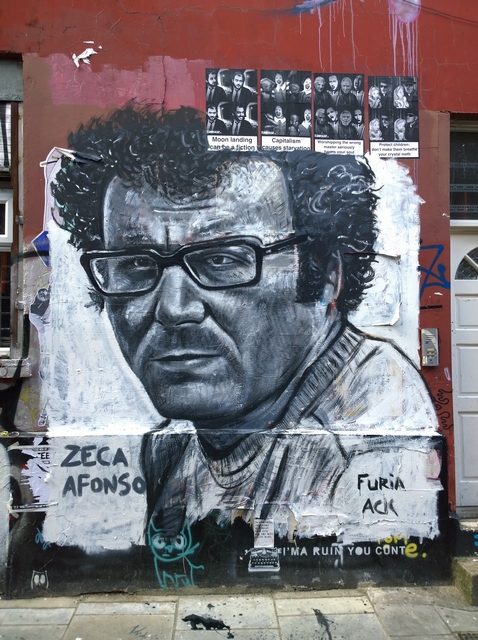 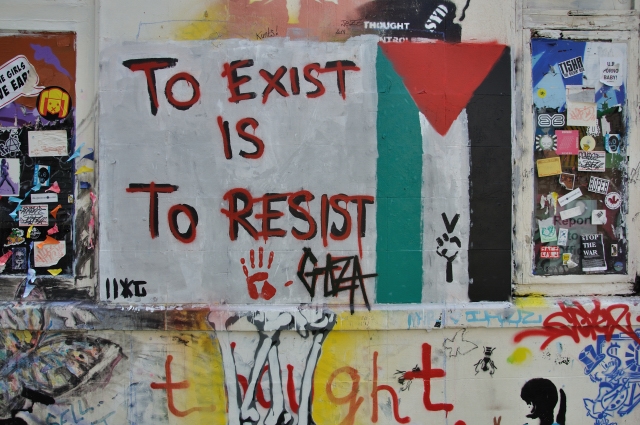 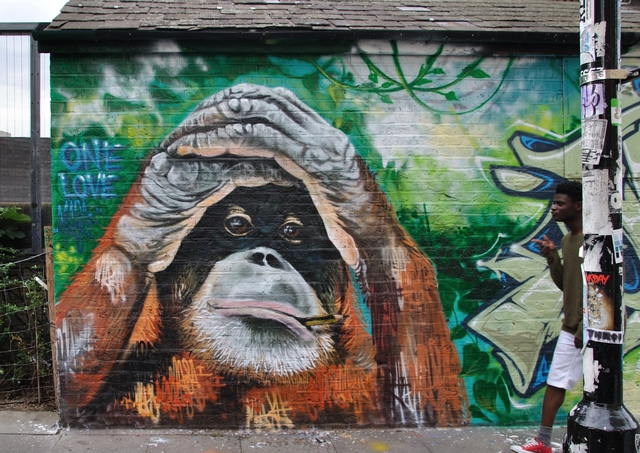 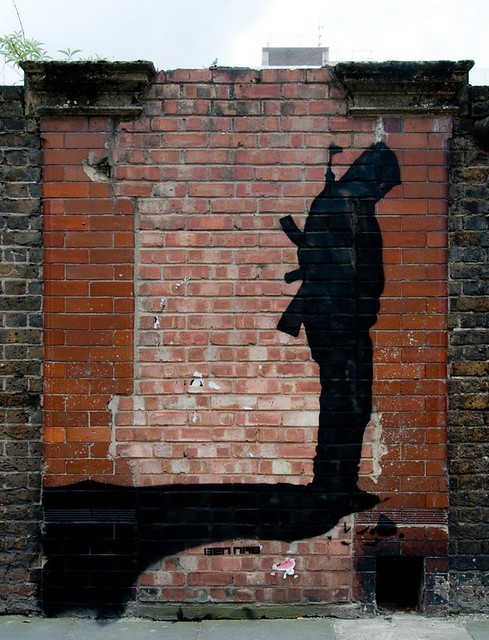 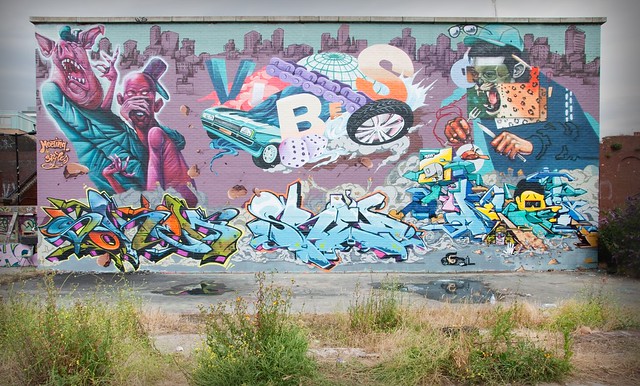 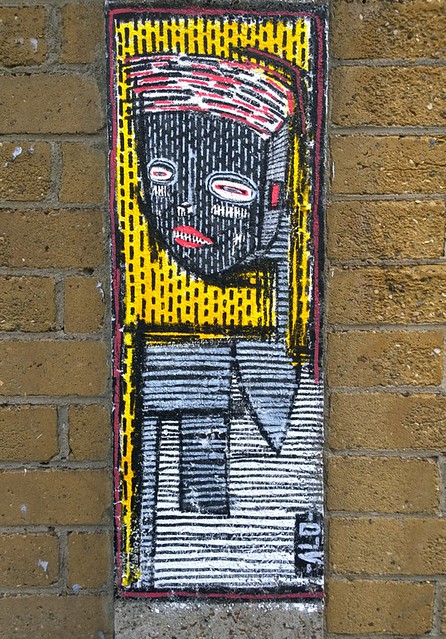 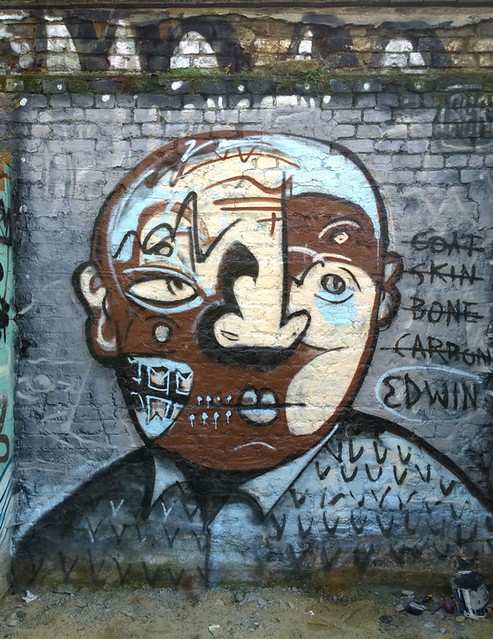 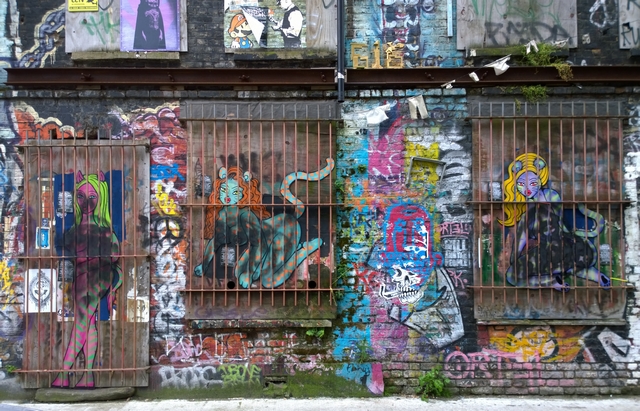 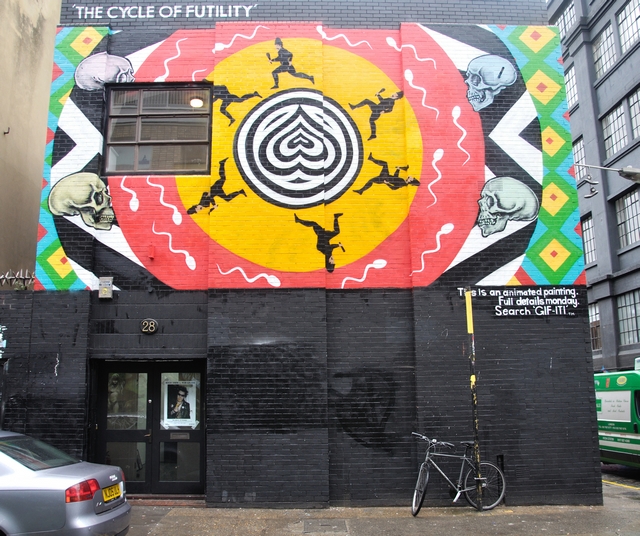 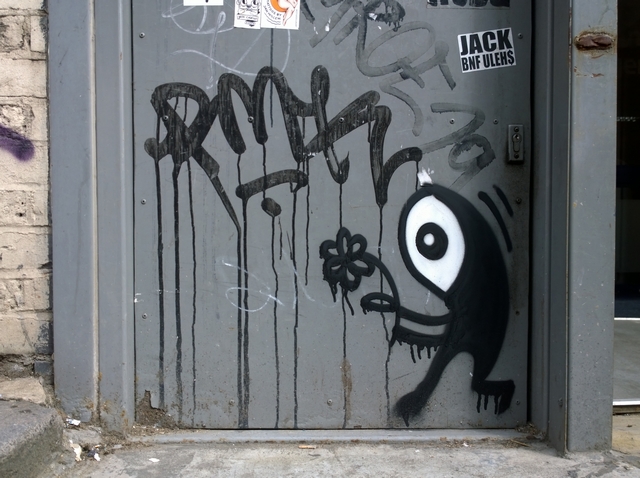 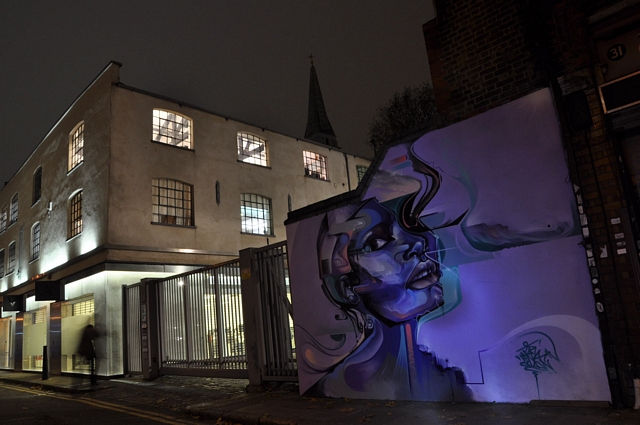 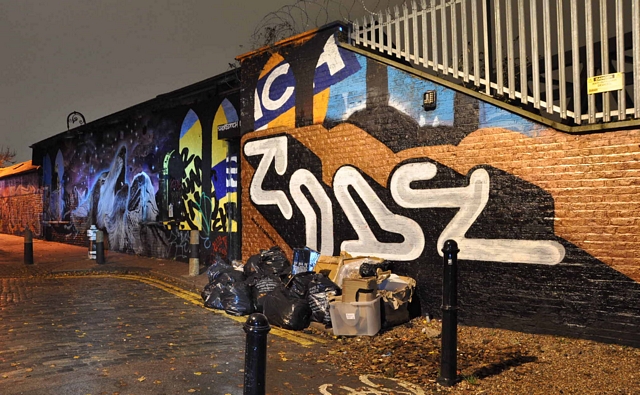 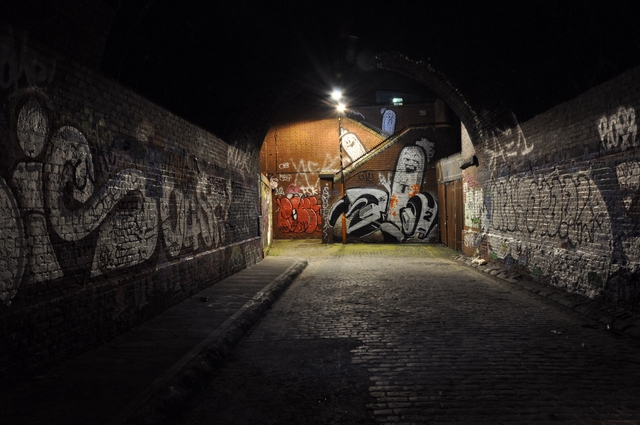 Posted by NoLionsInEngland at Thursday, December 11, 2014

Its worth pointing out that, now, December 2014, Shoreditch is experiencing some of the biggest building work in its time. There are several old sites, like the back of Blackall Street, and the old brick buildings on Great Eastern Street, which are being torn down, to make way for skyscrapers and modern buildings.

The City is eating into Shoreditch, and presumably street artists will have fewer locations to ply their work.