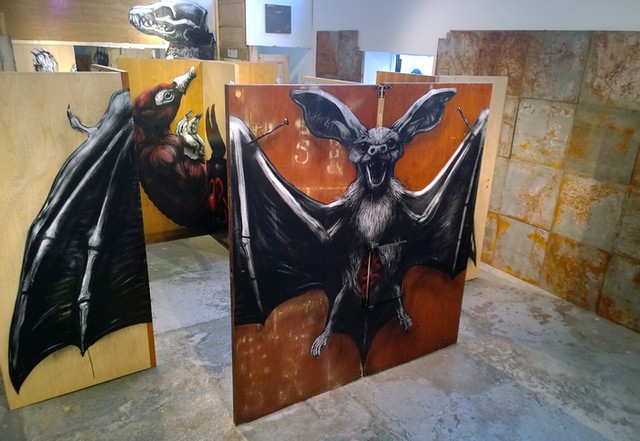 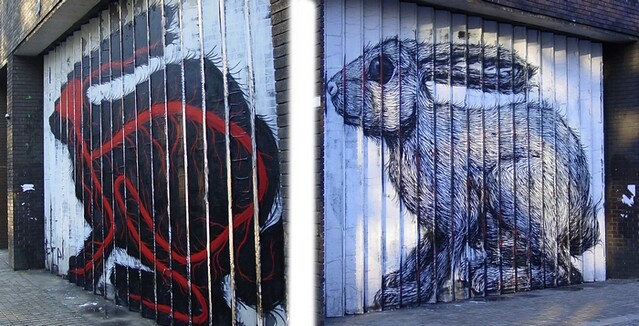 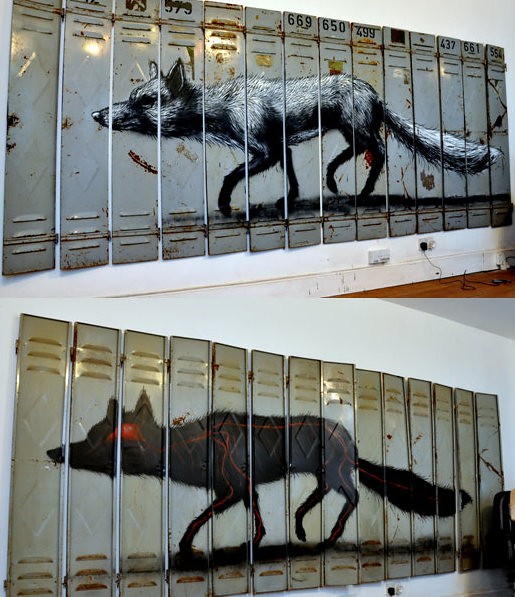 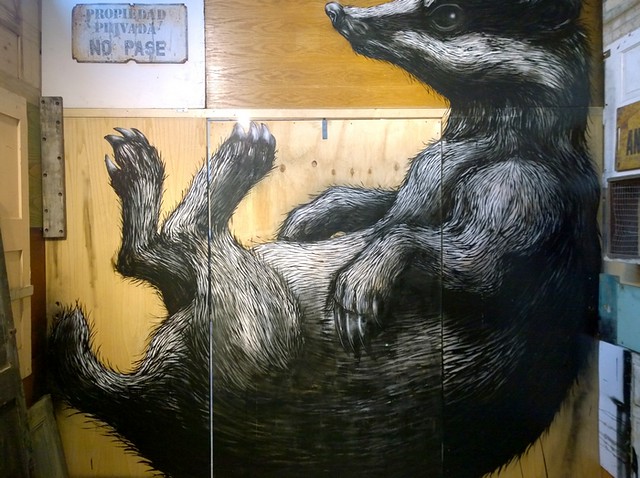 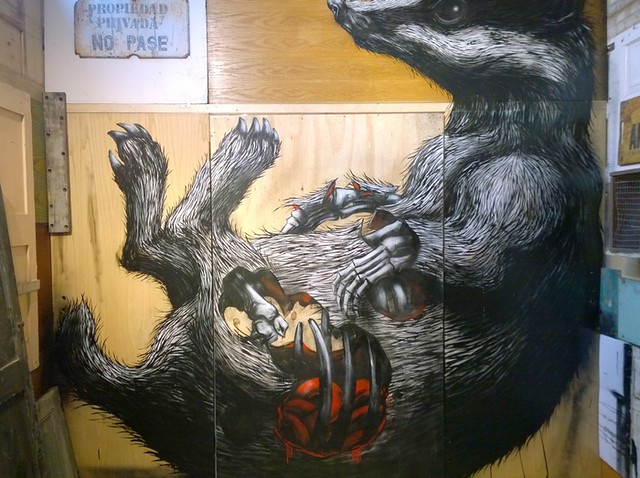 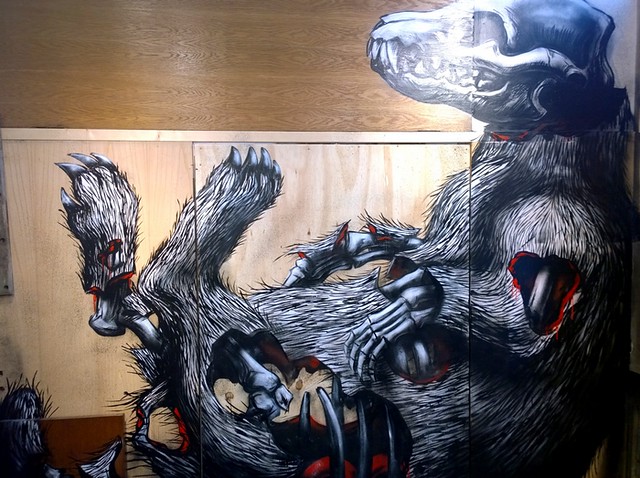 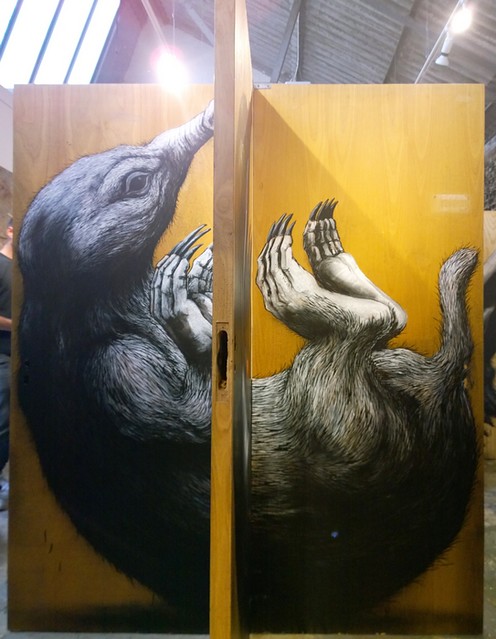 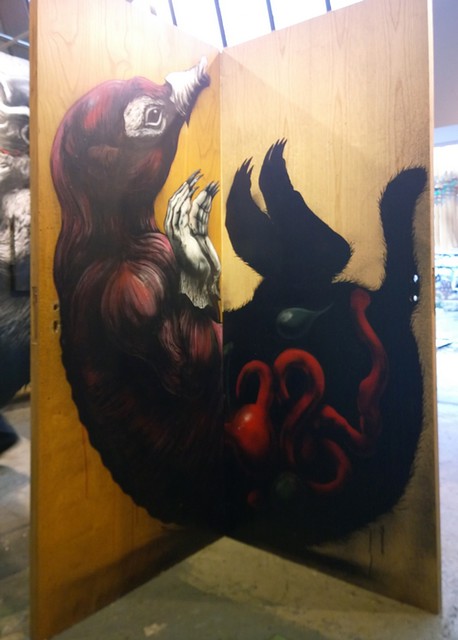 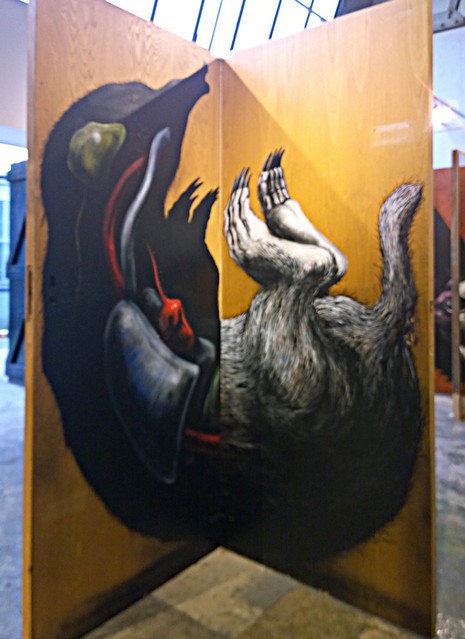 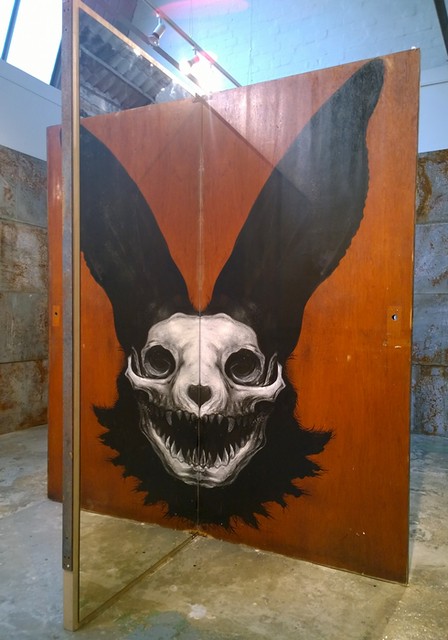 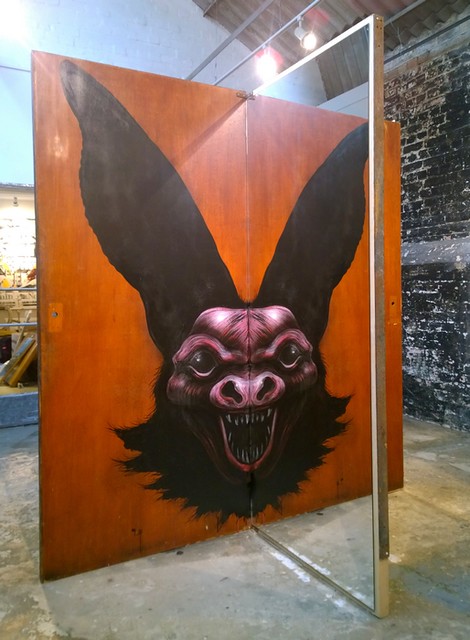 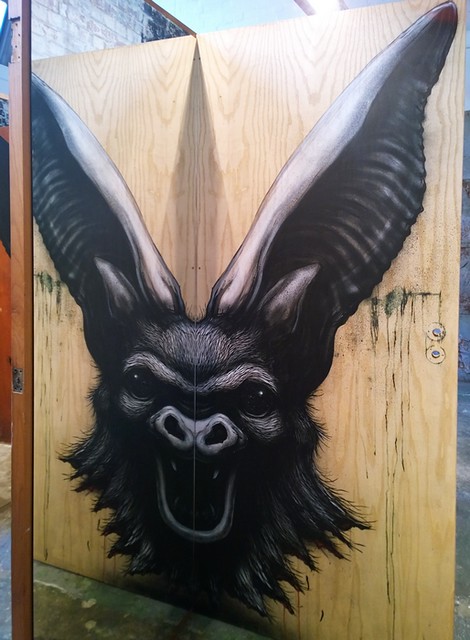 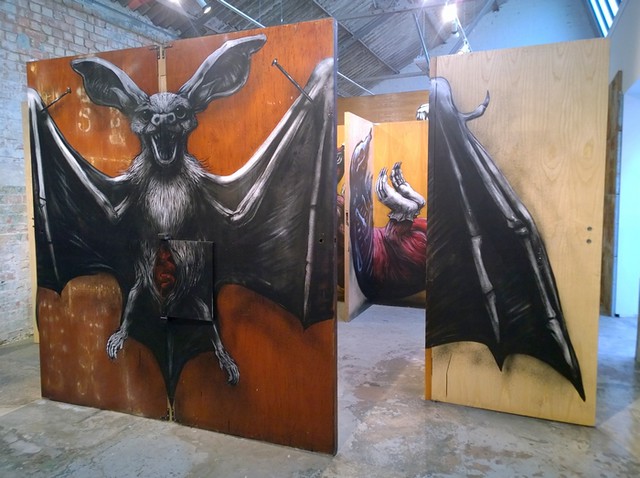 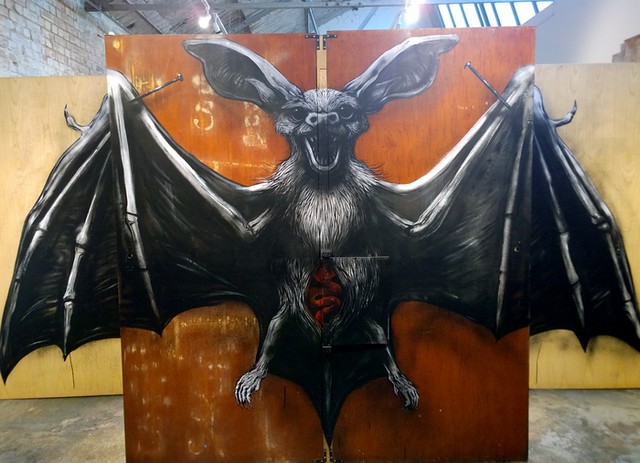 Posted by NoLionsInEngland at Friday, June 13, 2014 No comments: