Advertising Shits In Your Head

all photos Dave Stuart except Dog Section Press as noted


Street art is nothing without an element of subversion.  All street artists doing permission murals or safe pasteups in highly tolerant art zones should be grateful to the proponents of illegal, subversive street art who boldly risk everything to lend street art its veneer of edgy coolness. 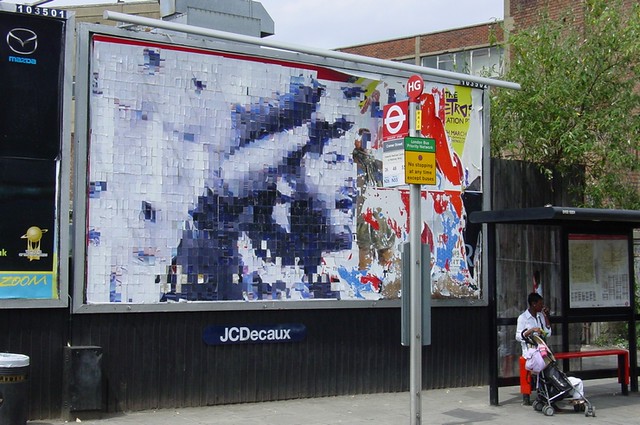 Cut Up Collective, 2008
In the early days of street art an anti advertising posture was the default mantra trotted out as the justification for damaging public property with visual media.  Billboard media was often the host surface to which parasitic street art images adhered, they didn’t ask your permission for their adverts, why should you ask theirs for use of their canvas for your art?   Pushing back against advertisers’ use of OUR public common realm to coerce desire and demand when otherwise none would occur were crack ad space hijackers like D*Face, the Cut Up Collective, Zevs, Poster Boy and more recently Mobstr and Hogre. 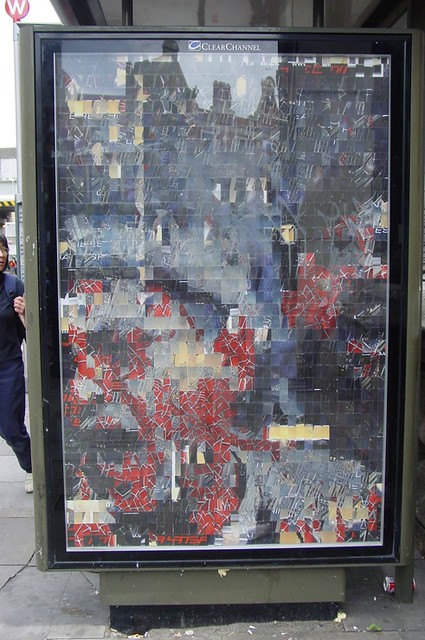 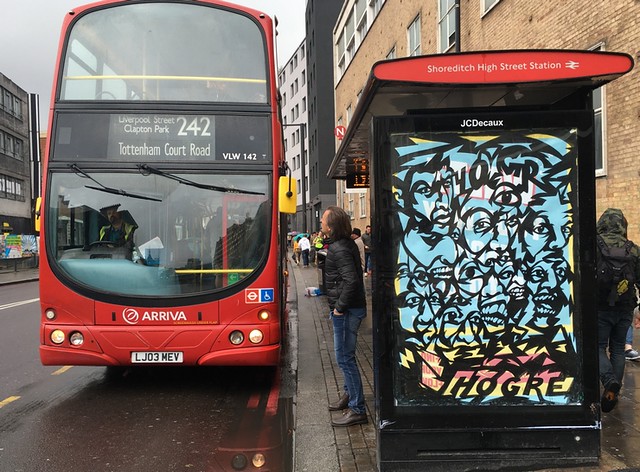 Hogre, Shoreditch, 2016
In the past couple of weeks we have spotted a new round of ad busting credited to an artist  using the ID @proteststencil.   As I rushed  past some illegal flyposter adverts in Shoreditch a couple of weeks ago I spotted the lyrical but brutal slogan “advertising shits in your head”.   I thought “wow, someone could really do something with that”.  The next day an email informed me that someone had!  Sadly in my rush I hadn’t stopped to photograph the subverted flyposting in its pristine form and when I returned a certain amount of decay had already set in but you get the idea from this photo: 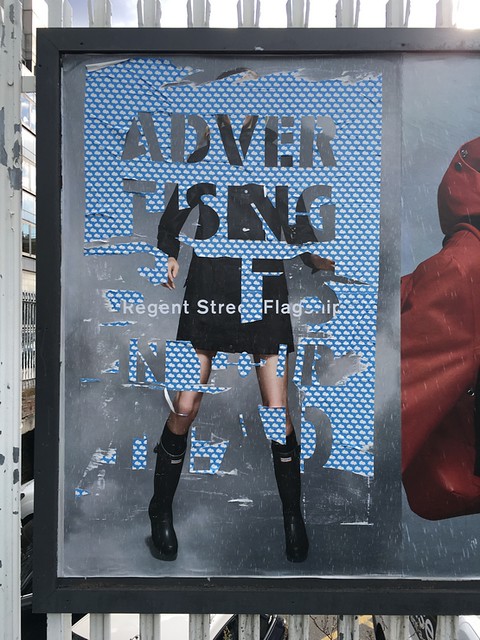 @ProtestStencil 2016
A late excursion to Islington confirmed that all the @stencilprotest ad heists had gone with this one exception: 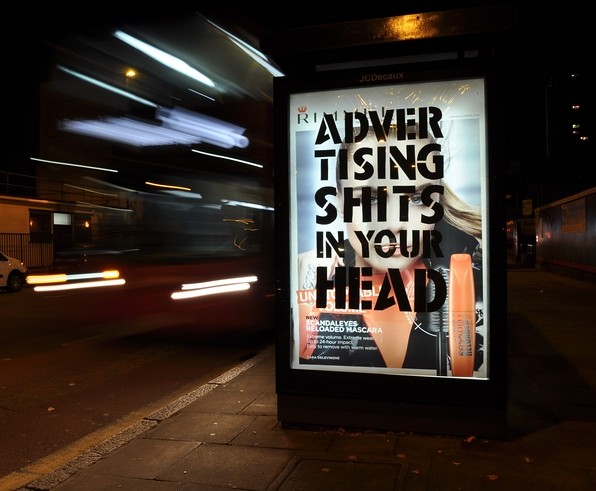 @ProtestStencil 2016
Was there a point to this new ad busting campaign?  Well, anarchy takes a lot of organising so to help get your ad hacking shenanigans structured and effective, Dog Section Press is  publishing “Advertising Shits In Your Head (Strategies For Resistance) and a crowdfunding campaign has been set up to cover printing costs.  Personally I fancy the book and the teeshirt. 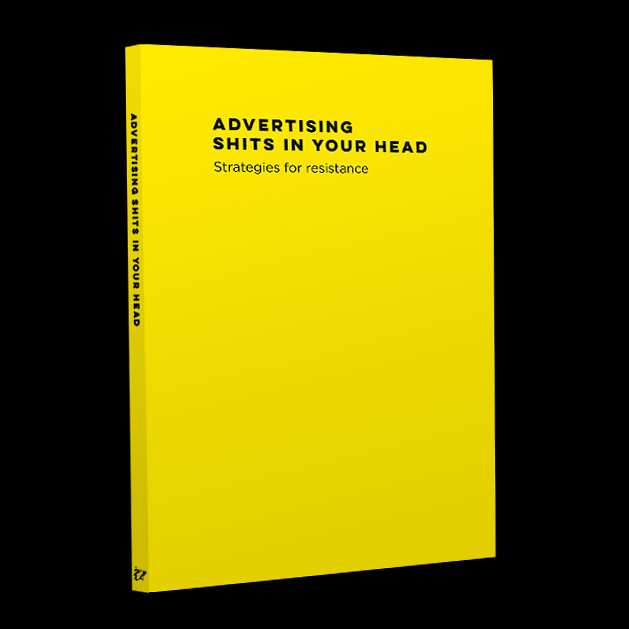 image courtesy Dog Section Press
Noted ad busting artists such as our long time favourite Dr D in London and Jordan Seiler from New York who we had the great pleasure of meeting this year have provided their insights as to why this publication is particularly significant,
“Advertising Shits In Your Head concisely describes, through unique first-hand accounts, the range of concerns adressed by today's subvertising community. From a right to the city argument, to the belief that advertising is the biggest obstacle to avoiding catastrophic climate change, Advertising Shits In Your Head envisions a movement looking far beyond culture jamming and corporate identity sabotage." – Jordan Seiler (Public Ad Campaign) 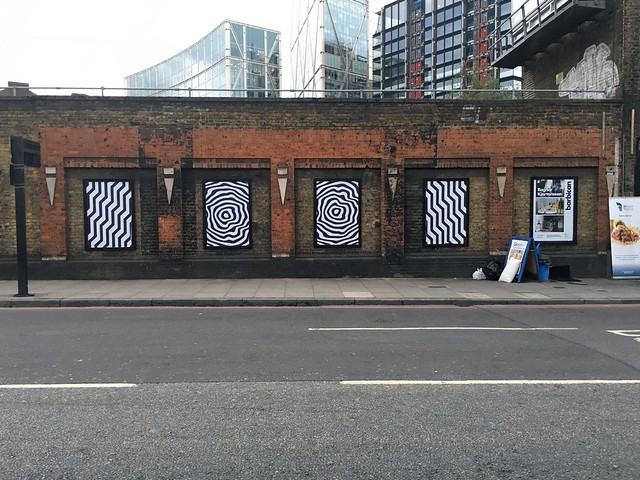 "Once advertising has shit in your head, you're going to need something to clean it up with; I couldn't recommend this book more highly." – Dr. D 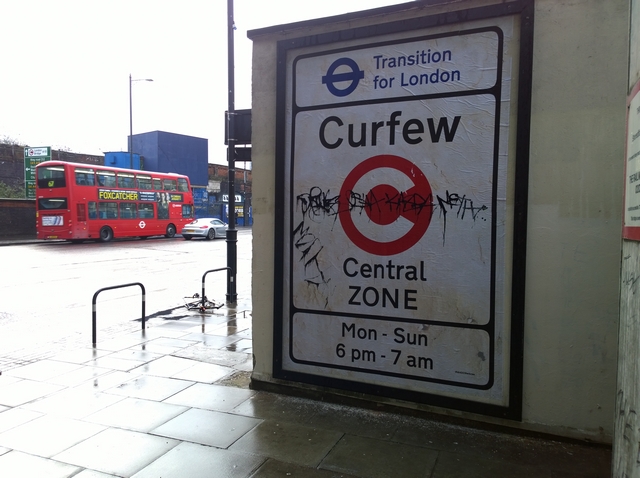 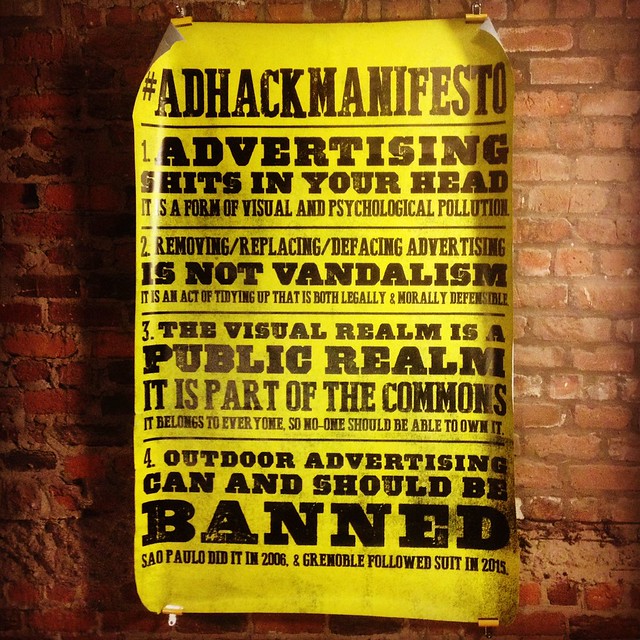 Of course the use of ad hacking and an anti-advertising stance to promote and raise awareness of one's crowdfunding of an anti-advertising manual is itself rather ironic but it has to be done.  For more examples of @stencilprotest’s efforts to support this campaign check the Special Patrol Group Facebook page
Posted by NoLionsInEngland at Saturday, October 22, 2016 1 comment: