Martha A Picture Story Q & A 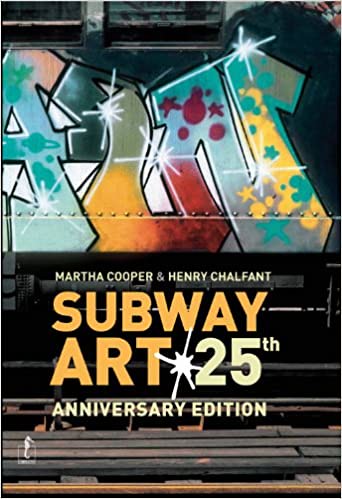 
A bit of context to begin with. All over the world there are graffiti writers who will testify that their introduction to graffiti began with one book, Subway Art written by Martha Cooper and Henry Chalfant.

In 2009 I queued with literally hundreds of other graffiti fans and graffiti writers to get the Cooper/Chalfant signatures on my new copy of this bible at a book signing held at the Black Rat Press gallery under the railway arches behind Cargo Nightclub as well as NY graffiti legend Blade whose subway graffiti features in some of the most memorable photos in the book. Graffoto recorded the details of that night HERE. 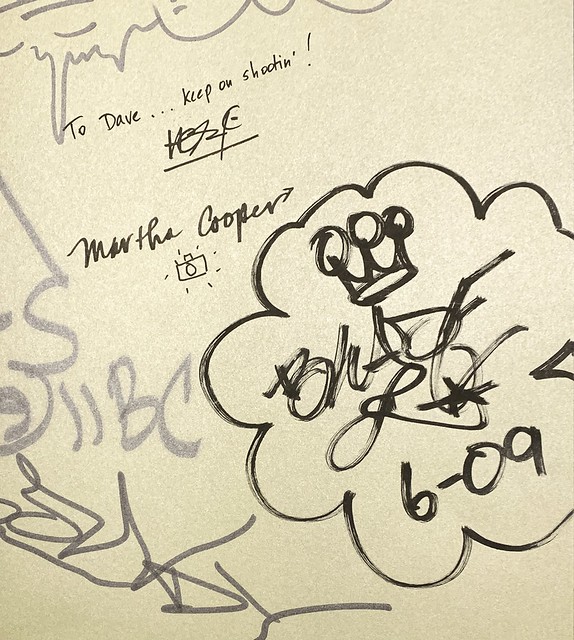 Martha Cooper is a photographer! 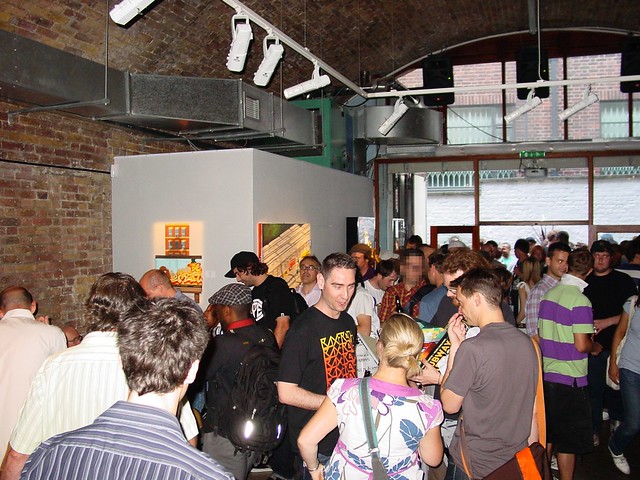 
The documentary movie “Martha: A Picture Story” by Australian director Selina Miles does a brilliant job of combining some amazing archive footage with interviews and over-the-shoulder experience photography to present a much more rounded view of Martha Cooper’s life journey and achievements. The film is being streamed free of charge for two days on the House of Vans website as part of their monthly Doc Nights series. Somehow, I got to play the role of host for a 30 minute Q&A session with Martha and Selina (first name buddies now, ha ha), I was in London, Selina was in Australia and Martha was in New York so you can imagine I got the best of the deal in terms of timing! 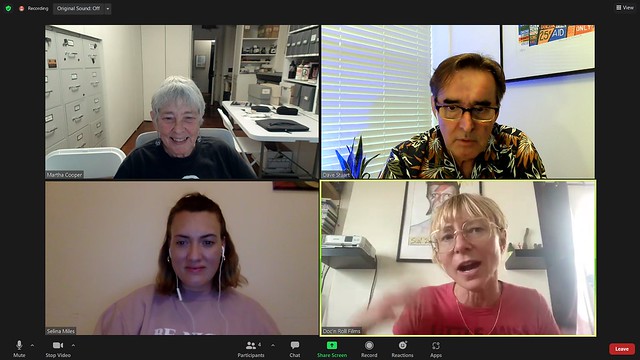 
Details on how to obtain access to the film and the Q&A can be found on the House Of Vans Doc Nights page HERE. Unfortunately it is UK audience only, sorry to those of you outside UK. 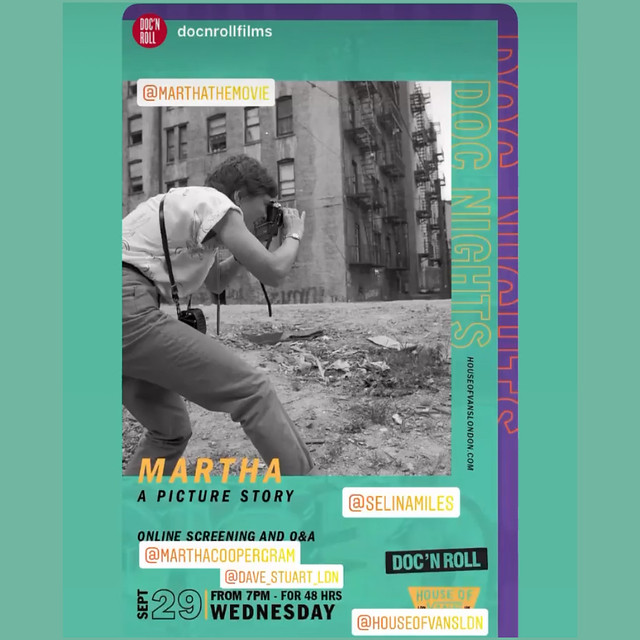 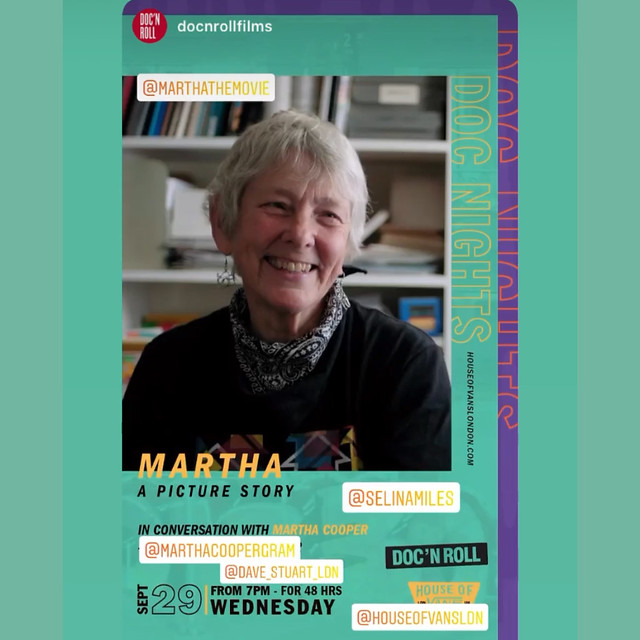 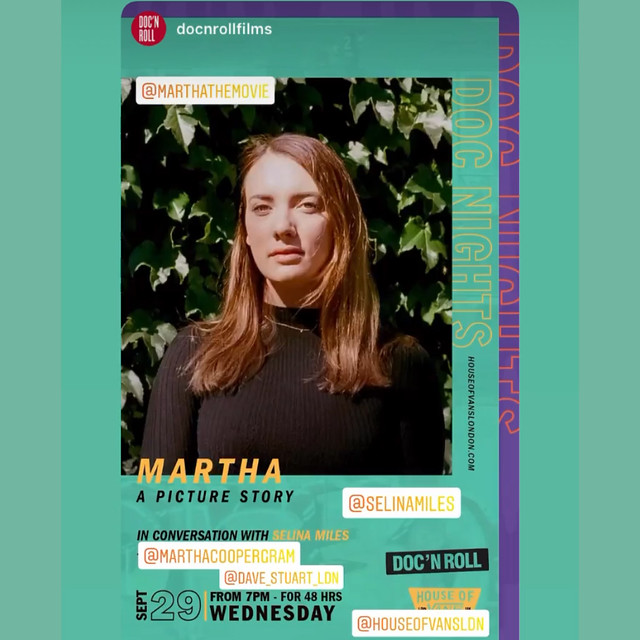 
For the curious, the other tags in the book are friends from Burning Candy who were exhibiting Subway Art art at the event and TRP members also present.

Photos by Dave Stuart except where stated.
Posted by NoLionsInEngland at Tuesday, September 28, 2021

Dave.... You just gotta get your book done!!!~~~... When the world runs out of electric there will still be books on hand... Take a leaf out of Martha's book and get your photo's in print!

Hi Mitch - thanks for your encouraging comments. If you know a publisher with appetite and distribution, send them my way!!

Maybe crowdfunding is the way to go for the first run? With a small limited edition to make it soooooo collectable for street graff art fans!!!