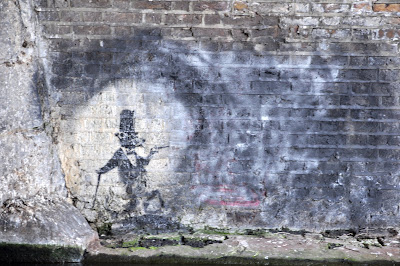 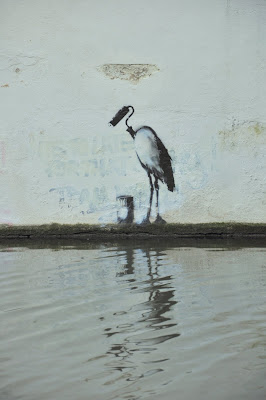 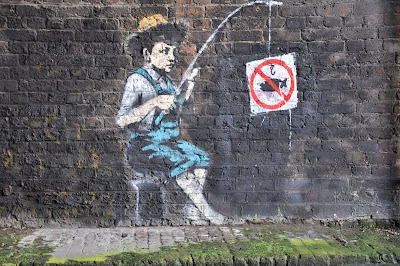 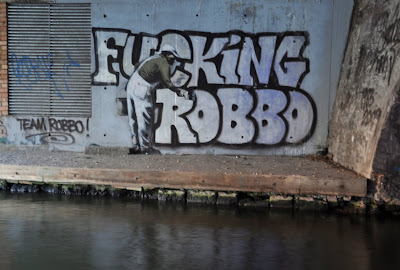 robbo at it again..

nice one! thanks for the link